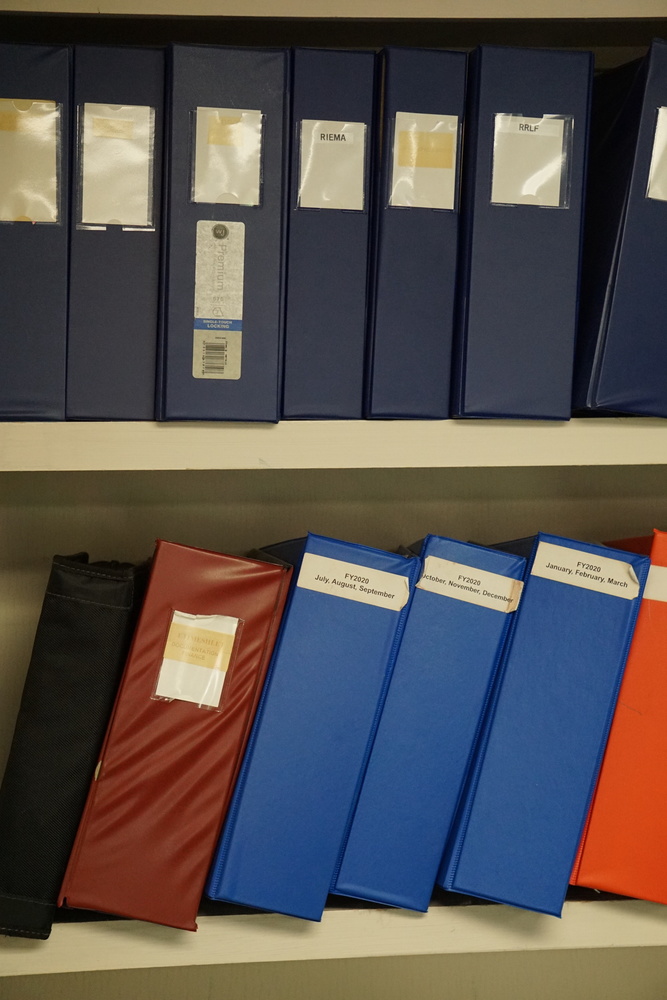 During a midday School Committee online meeting Tuesday, education officials said they had to pare about $539,000 from their requested $44.3 million budget for the upcoming fiscal year.

Instead of getting rid of a guidance counselor and two reading specialists, the district opted to plug those holes with in Elementary and Secondary School Emergency Relief dollars, or ESSER for short.

That way, the district can continue to make strides forward without adversely impacting students and their achievement in the coming school year – and beyond.

“We make it work,” Superintendent Rosemarie K. Kraeger said. “We always have made it work. That’s what we do in Middletown. As I said, it would have been nice to put all those ESSER funds into additional supports, but when you’re given a lemon, you make lemonade.”

As part of the budget preparation process, the School Department forwards a requested bottom-line number to the Town Council in late March. From there, it’s up to the council to decide how much money should be reserved for the schools – and every other town department.

The rub, educational officials said, was that the council wanted – and needed – to make the community as affordable for families, seniors and taxpayers as much as possible. But that often doesn’t cover the needs in the schools, which typically ask for a 4 percent increase. That’s the maximum amount allowed under state law.

School officials said they completely understood the competing interests facing the council and they appreciated the continuing support.

At the same time, School Committeewoman Liana Ferreira-Fenton said the district must try to do something different to try to avoid repeating funding issues year after year. (See related story)

“Year after year, we come to the council with 4 percent and I know they’re doing their best by balancing the needs of the taxpayer, the needs of the town, including the schools,” Kraeger said. “If there was an outside source or some revenue source that wouldn’t burden the taxpayers with a 4 percent, it would give us the dollars we need.”

According to a presentation from Kraeger, two and a half positions – a full time special educator, a mathematics intervention specialist and half-time art teacher – did not make the cut and would be reduced in the Fiscal 2022 budget. The district hopes to restore the mathematics intervention position with future federal ESSER dollars, possibly as soon as the start of the 2021-2022 school year.

Still, if it wasn’t for the federal dollars, Kraeger said the impacts would have been far worse.

“If it weren’t for these ESSER funds…we would be devastated as a School Department,” Kraeger said. “We would not be offering new services to our students that they deserve, that they need and that’s part of a great community. In a way, those ESSER dollars really saved us.”