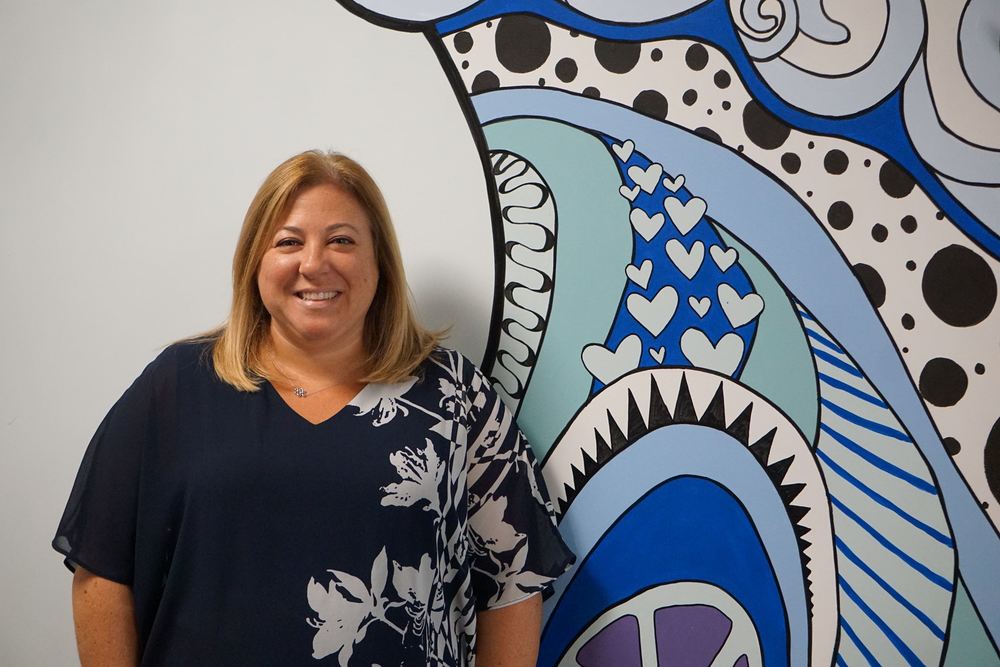 Rebecca Silveira: Make A Difference, One Student At A Time

REBECCA SILVEIRA: MAKE A DIFFERENCE, ONE STUDENT AT A TIME

From a very young age, Silveira said she knew she was built to be an educator, a dream she’s lived for the past 15 years plus.

As the first ever principal of the Gaudet Learning Academy, Silveira said she can’t wait for school to start on Sept. 8 to help the fourth and fifth grade students coming through the front doors of her Aquidneck Avenue school.

“As a teacher in the classroom, it was always about building relationships and seeing that ‘Aha! moment’ for students,” Silveira said. “Now that I’m in administration, it’s not much different and about helping students and teachers build on their strengths to make our school the best it can possibly be.”

A proud product of the Middletown school system, Silveira went to the former Linden School, Aquidneck School and Forest Avenue School before Gaudet Middle School. She was a Class of 2002 graduate from Middletown High.

From there, Silveira went to Elms College in Massachusetts, where she earned a bachelor’s of science degree in biology. Then, she went to Roger Williams University and got her master’s in education.

Looking back, Silveira said she had more opportunities growing up in Middletown than she realized at the time. She looks back fondly at the days spent with friends at Second Beach, enjoying the beauty and friendly family feel of Middletown.

“It was a great place to grow up,” Silveira said. “The teachers here were outstanding, it was safe and it’s home. I want to help bring that same experience to the students and families here.”

However, with the retirement of Gaudet Principal Donna Chelf and Assistant Principal Linda Beaupre, Superintendent Rosemarie Kraeger said the timing was right to reassess how things were done at Gaudet.

Out of those conversations, Kraeger said there was consensus the Learning Academy needed a principal of its own, with Silveira being the perfect match.

“Rebecca is such a welcome addition to our administrative team at the Gaudet Learning Academy,” Kraeger said. “This is a new position for us and one we feel Rebecca is perfect for as our students transition from our elementary schools into Gaudet. We can’t wait to see all the positive changes that result from this change."

Silveira said she’s working with Gaudet Middle School Principal William Niemeyer to make sure there’s continuity and closeness between the two schools. However, Silveira was specific that the Learning Academy will be more of its own than ever before although the two schools share one building.

“I’ve spent a lot of time with this age group and there’s no question there are very distinct differences between fourth and fifth grader and a student who is in eighth grade,” Silveira said. “Both student populations have their distinct needs and we’re going to give our fourth and fifth graders the great experiences and lessons they deserve and I know there’s a lot of excitement around that here.”

Silveira said there’s already been excellent discussion about ways to accomplish this goal, with a number of ideas on the horizon.

“Every one of the teachers I’ve spoken to is really looking forward to the start of the year and what we’re continuing to build here,” Silveira said. “I really appreciate the opportunity and we’re looking to grow something special here together.”