MIDDLETOWN, R.I. (AUGUST 26, 2021) – The Town Council is scheduled to sit down with the school Building Committee on Wednesday, Sept. 1.

The goal of the conversation at 6 p.m. in Town Hall is to hear the status of the existing school buildings and get a sense about what might be on the horizon for those structures.

In recent months, the school’s volunteer Building Committee has been getting input on what’s working with the buildings and where improvements were needed.

The schools are also expected to deliver an update about projects completed with the $10 million bond overwhelmingly approved by voters in November 2018.

School Director of Facilities David Fontes said about $8 million of that money has been spent to date on a mix of building improvement and security work, with the remainder committed to important projects already in the queue.

“I think the voters definitely got what they were promised,” Fontes said this week during a tour of the worksites. “While we weren’t able to get to everything, if you look across the district, our buildings are in much better shape than they were a few years ago because of this work.”

Among the projects included new security vestibules for anyone entering each of the district’s four schools. Extensive roof work was also performed on each of the schools and heating and air quality improvements were done on several, among other efforts. That included boiler replacement at Forest Avenue School, window replacements at Gaudet Middle School and a new handicapped access ramp at Aquidneck School.

“Some of the projects ended up being less than we estimated, but others were definitely more,” Fontes said. “We covered as much of the essential work as we could and feel very, very proud about what we accomplished.”

The meeting between the council and Building Committee is happening to brief local leaders about the proposed next steps to help move the school’s facilities to the next level.

The latest plans have not been discussed publicly with the council. The schools have until Sept. 15 to make a formal submission to the state Department of Education for reimbursement for the work.

During a recent council meeting, Building Committee Co-Chairman Charlie Roberts outlined how the schools have been working to map out the future of the buildings.

He said the Building Committee is leading an exciting process to get different parts of the community involved and engaged.

“We’re really looking at this as a five-year plan,” Roberts said. “We really want to plan this out and spend our money wisely.”

Council President Paul M. Rodrigues said he liked what he was hearing and anytime the town and schools worked together, everyone benefitted. He said the community had a strong track record supporting needed building work, whether it was with the schools, the police, firefighters, public works and beyond.

“I’m looking forward to it,” Rodrigues said. “Certainly, one of the things we’ve taken pride in over the years is our buildings and trying to get them up to speed.”

“I think a plan like this certainly could maybe move us forward,” Rodrigues said. “We have great teachers…I think infrastructure-wise, we have some opportunities.”

“We have to listen, that’s what we do and then we make decisions based on the facts,” Rodrigues added. “Everything comes down to dollars and cents. We can’t live for today, we have to live for the future.” 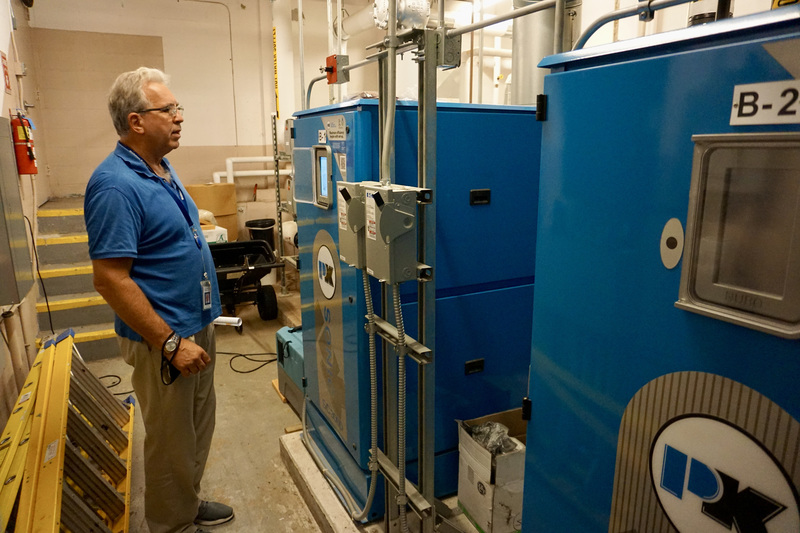 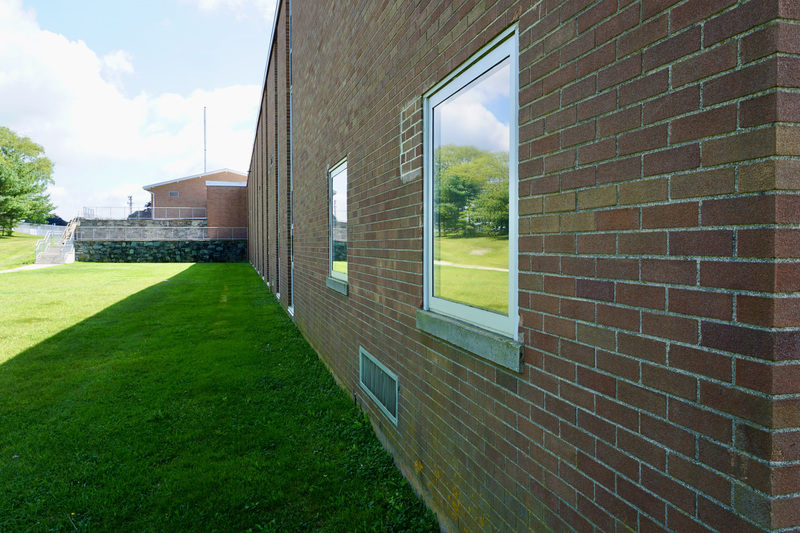 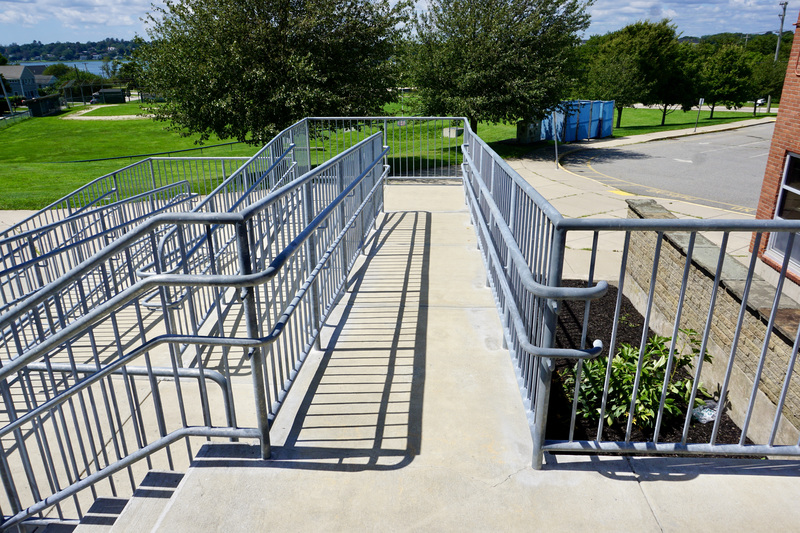