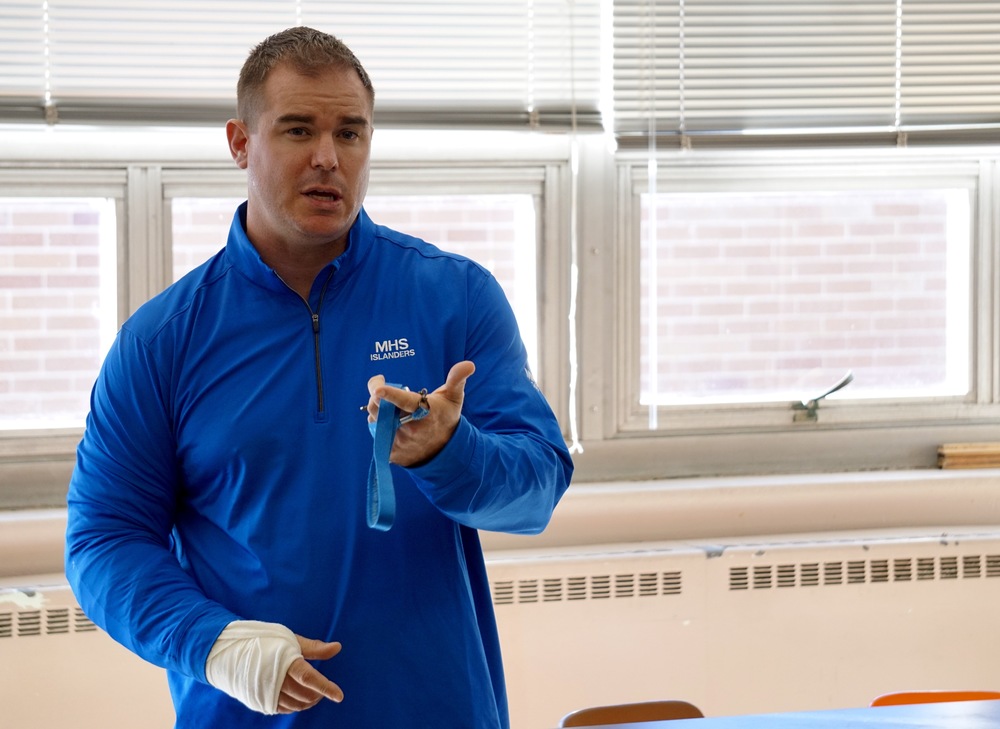 Flexibility Is The Future

FLEXIBILITY IS THE FUTURE

Rows of desks and chairs, a smart board to teach, a pocket chart by the front door for students to stow their smartphones and other gear you’d expect to see in today’s classroom.

What Principal Dr. Jeff Heath sees is the future.

Asking visitors to take a closer look, Heath noted all the tables and chairs were on wheels. Nothing was locked into place and the layout of the entire space could be flipped in minutes.

“A lot of people might not notice it, but it’s the flexibility that we really need as educators,” Heath said during a recent tour of the 61-year-old Valley Road school with the Town Council. “The kids are all carrying laptops and are wireless and mobile. That’s what we need to do with our classrooms, be nimble and change them easily from one moment to the next.”

In recent months, the School Department and its volunteer Building Committee have been studying what to do with the existing schools and grounds.

Up to this point, school leaders have said the plan is to fix the schools the community has instead of building new. This “fix what we have approach” has served Middletown well, with voters overwhelmingly approving a $10 million bond in 2016 to pay for various building and safety updates.

To date, the Building Committee and school leaders haven’t released a bottom line total about how much money will be sought from taxpayers in a bond. The bond is expected to go before voters at the November 2022 election.

The Building Committee is working with DBVW Architects of Providence to help assemble its plans.

To view an assessment of the current condition of the schools and see where improvements are recommended, visit https://mdl.town/PreliminarySchoolPlan online.

During the tour, council members were shown the ins and outs of all the schools. This included seeing the bowels of the high school where there are extensive access tunnels beneath the building.

Throughout, Heath spoke about the need to update and improve many of the spaces while making them flexible too.

If it was up to him, Heath said the high school could use at least 10 similar classrooms like Room 215 throughout the building.

“It sounds pretty basic, but we need these spaces and they don’t just happen,” Heath said. “There’s a lot of planning that goes into a room like this so it has what we need today and for years to come.”

Council President Paul M. Rodrigues said he liked what he saw and was a believer at least part of the work Heath was talking about could be done “in house” by existing school building and maintenance staff. Pointing to the success of the similar projects like the learning academies at Forest Avenue and Gaudet Middle School, Rodrigues said the conversation was exciting.

“Everything we’re talking about right now goes hand in hand with each other,” Rodrigues said. “The Town has a lot on its plate right now with affordable housing, these renovations and other work in the queue and it all can’t be on the backs of our taxpayers.”

In response, Heath said school officials were looking at the high school to see where such opportunities might be possible.

“You need the space and the storage to do things like this,” Heath said. “It’s not something where we’d be putting walls up, but more like taking them down and opening things up a bit.” 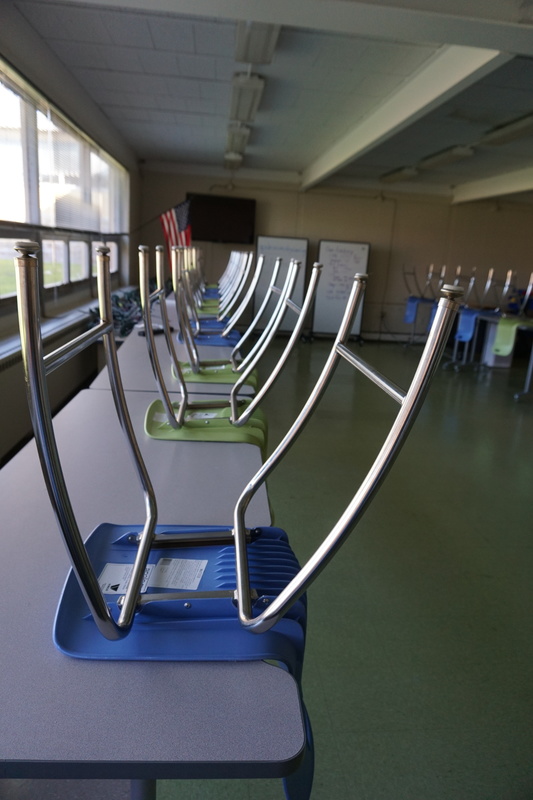 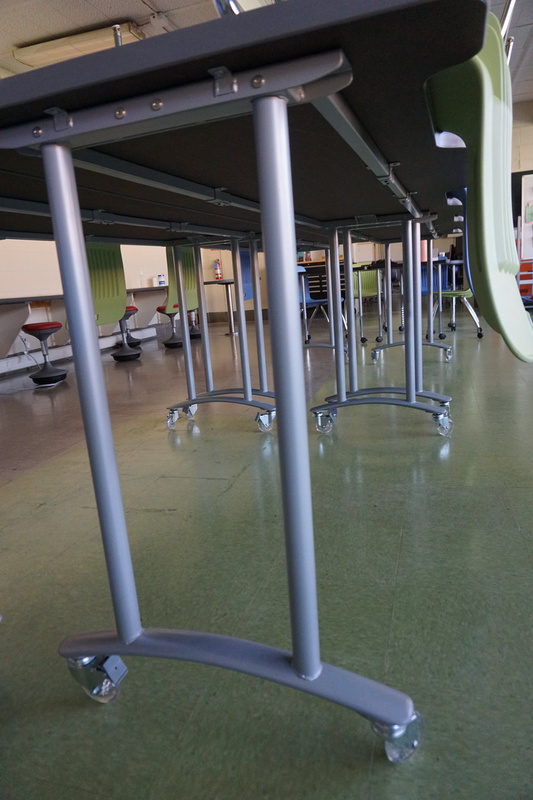