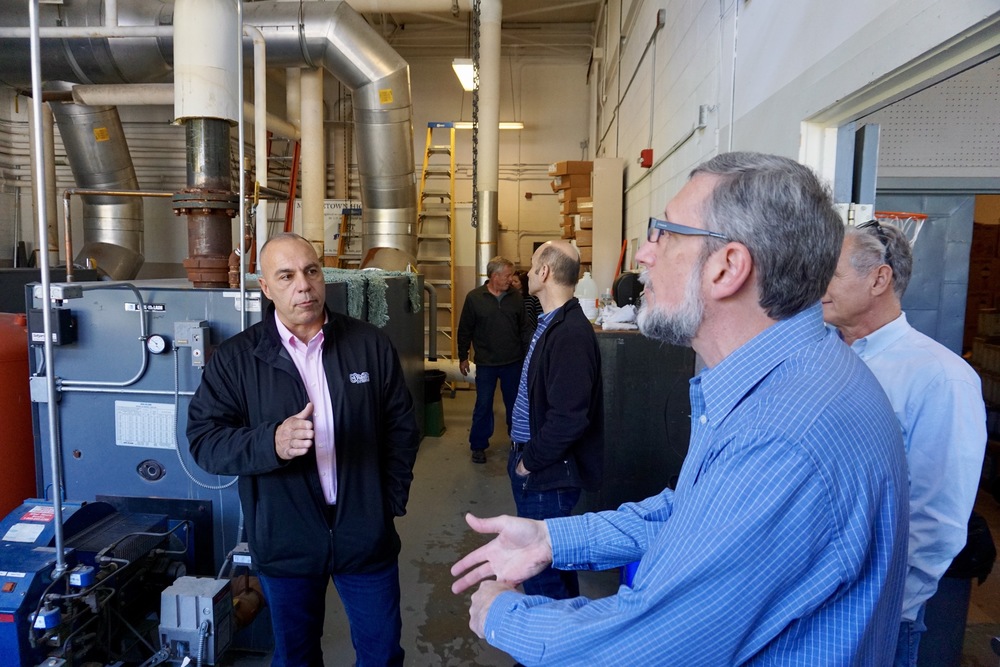 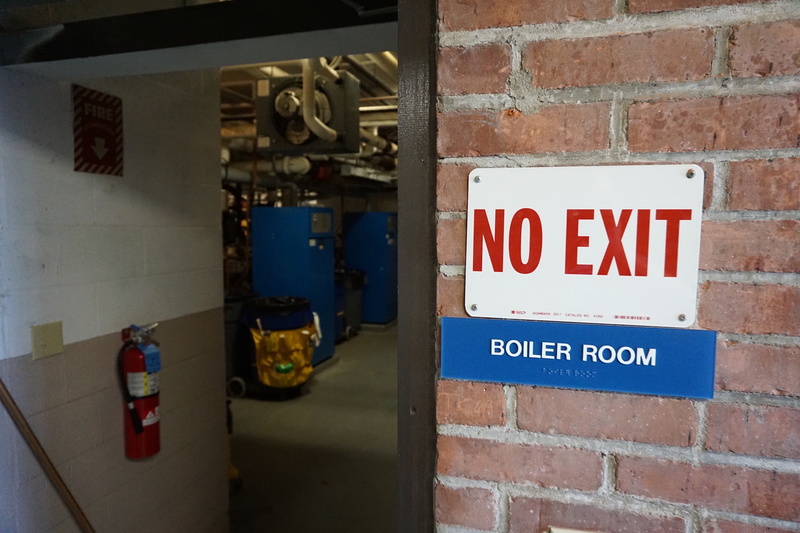 That was one of the clear directives to emerge out of a recently released “Community Visioning Survey” from the School Building Committee.

Among the other findings included an overwhelming desire to have new science labs at Middletown High and Gaudet as well as small learning communities in each of the schools. About 50 percent of those who responded said they’d like to see safety and security improvements made in the schools.

All told, close to 450 parents, staff and community members responded to the survey, which was available earlier this year. To check out the results of the survey for yourself, visit  https://mdl.town/VisioningSurvey online.

“I know when I saw the number of people who responded, I was excited,” School Building Committee Co-Chairman Charlie Roberts said. “There’s clearly a lot of passion for our schools and a lot of support too. All of this data is valuable as we move forward and shape where we’re heading for years to come.”

Superintendent Rosemarie K. Kraeger agreed, saying the survey results were a key part of ambitious and exciting $124.5 million plans being rolled out to bring the school buildings into the 21st century.

According to DBVW Architects working with the schools, about $57 million of that total price tag was expected to be picked up by the state, meaning close to 50 cents on every Middletown dollar would be reimbursed.

The proposal was unveiled on Dec. 15 by the Building Committee during a meeting from the Oliphant administration building, which would be shuttered as part of the project and new offices added at Gaudet Middle School.

Among the approximately 300 other improvements included state-of-the-art technology and science labs at Middletown High, a multipurpose lecture hall and learning commons at Gaudet as well as new gymnasium and media centers at Aquidneck and Forest Avenue elementary schools, among other work.

The Building Committee has asked the council to have a Jan. 10, 2022 workshop to go over the latest with the $124.5 million proposal. That item is expected to be discussed by the council at its Jan. 3, 2022 session at 6 pm from Town Hall.

“There’s a lot of excitement building around these plans and we’re so grateful for the support we’ve received so far,” Kraeger said. “We appreciate the council’s willingness to listen and dedicate so much time to this.”

Last month, the council, town and education officials, the Building Committee and others toured each of the schools during a weekend walk through.

What they saw was 50 to 60 year old structures that looked strong on the surface, but needed help with many behind the scenes infrastructure components. This includes everything from roof, window and waterproofing work to the outside of the schools to handicapped access, sprinklers, plumbing, mechanical, electrical and security improvements.

To review a detailed overview of issues facing the school buildings, visit https://mdl.town/PreliminarySchoolPlan online. For a recap of the solutions proposed to take care of those concerns, visit https://www.middletownri.com/DocumentCenter/View/3319/121521-School-Building-Committee-Option-D online.

For 15 years plus, the school buildings and grounds have been part of a running conversation in the community.

Despite the $124.5 million price tag for Option “D,” school leaders have said it was far less expensive than building each school new. For decades, the Town has taken a “fix what we have” strategy, where the four school structures are repaired and upgraded.

Voters have overwhelmingly supported this course. Most recently, they okayed a $10 million school safety and improvement bond for work to each of the schools in November 2016.

In this round, DBVW was brought in from the beginning to assist with the process. The schools have also had the volunteer Building Committee take the lead more than ever before.

“As we all know, our schools are important not just to our students to educate our future leaders, but the community itself,” Kraeger said. “It’s been said before, but the better our schools look, the better we all look. The schools are a significant economic driver for the entire community and are a big selling point for people staying here or moving to Middletown.” 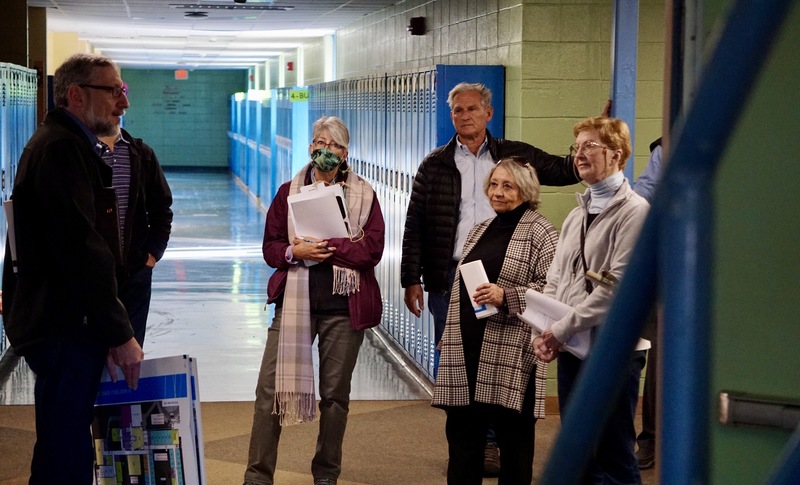