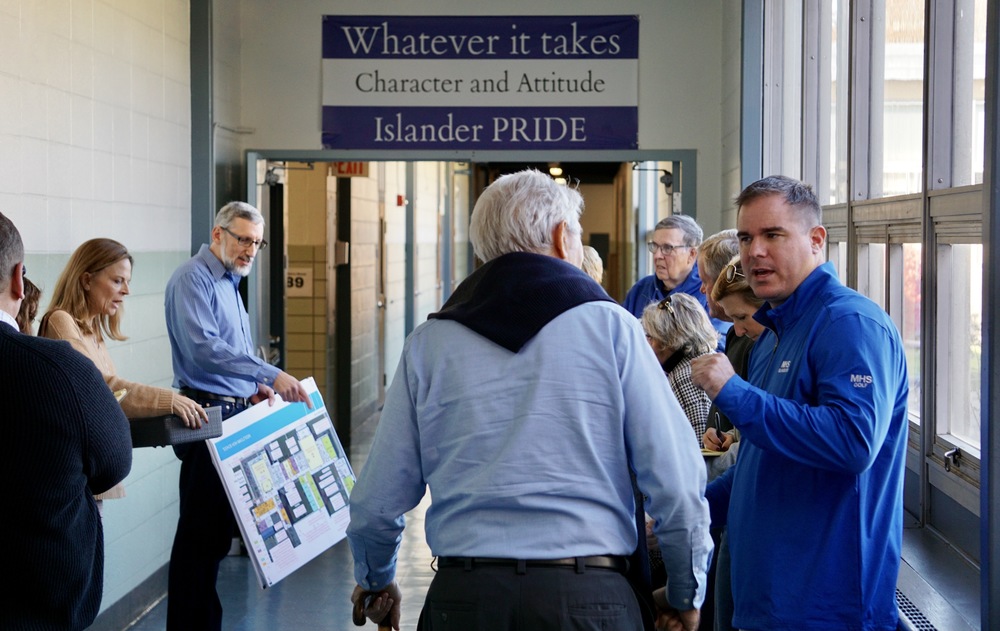 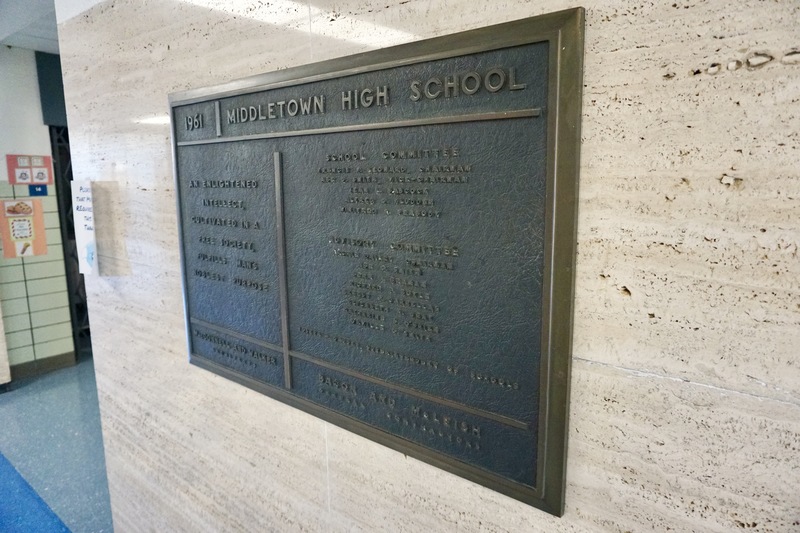 MIDDLETOWN, R.I. (JANUARY 4, 2022) – The Town Council and Middletown School Building Committee are holding a workshop Monday, Jan. 10 about the future of the buildings and grounds.

Planned from Town Hall at 5:30 p.m., the session will be televised live on YouTube by searching “Middletown RI TV” online.

Organizers said the school building summit is important because it will provide a clear look at which direction the council believes the community should head with its existing facilities, each which are 50 to 60 plus years old.

To date, education officials and the volunteer Building Committee have talked about putting a bond to fund improvements before voters on Election Day Nov. 8, but haven’t decided for how much and for what upgrades.

“I’d would like to see what (the cost) is from an infrastructure standpoint and then from an educational standpoint,” council President Paul M. Rodrigues said. “It is a good opportunity for us to potentially bring our schools up to what the infrastructure needs are as well as the educational needs, but of course that comes with a price tag and we’ve got to figure out what we can afford to do and what we can’t afford.”

A couple weeks ago, the Building Committee released an ambitious, exciting plan to remake each one of the school buildings and bring them into the 21st century.

The price tag on the projects ranged from $96 million for infrastructure and safety upgrades only to $178 million for sweeping upgrades across each building in the district.

One of the big selling points of any project was the reimbursement money available from the state of Rhode Island to help pay for the work. According to preliminary numbers from DBVW Architects, the schools are eligible for at least a 35 percent reimbursement rate on any of the projects discussed to date. They’ve said those figures could climb up to close to 50 percent if certain criteria are met, meaning close to 50 cents on every dollar would be paid back to the community.

While the Building Committee stopped short of making a formal endorsement, the group seemed to be leaning towards “Option D” from its architects.

Under that scenario, new state-of-the-art technology and science labs would be built at Middletown High, a multipurpose lecture hall and learning commons at Gaudet Middle School as well as new gymnasium and media centers at Aquidneck and Forest Avenue elementary schools, among other work. The School Department administrative offices would also be moved to new space on the Gaudet Middle School campus.

Early totals from the price tag for Option “D” was expected to be $124.5 million, with about $57 million picked up by the state in reimbursement money.

Town Administrator Shawn J. Brown said the council is expected to receive a consultant report at its next regular meeting on Tuesday, Jan. 18 at 6 pm in Town Hall on the community’s existing debt load and how much more borrowing is affordable. Brown said the report will provide an expert third-party review of the Town’s debt and where things could head reasonably in the future.

Originally, the Building Committee wanted to hold the workshop in the Middletown High School cafetorium. While open to the suggestion, council members said given the presence of COVID-19, it was important that residents and business people be able to watch the meeting from home. They said because the high school cafetorium wasn’t set up for live TV broadcasts, the council chambers would have to do instead.

Council Vice President Thomas Welch III said he was looking forward to the workshop because it would help nail down some of the specifics of the potential work. Welch serves as the council liaison to the Building Committee.

“What’s happening now is we have all these resources kind of spinning their wheels and they’re doing that because they need guidance,” Welch said. “You can take that list of all the things they found that were a problem, whether it was from (the Rhode Island Department of Education’s) standpoint or a maintenance standpoint or going forward to the next century standpoint, but you have to narrow that down somehow in order for them to proceed.”

“What we had talked about was they would identify their proposals in terms of priorities opposed to just a list for us to choose from,” VonVillas said. “I would like to see the ‘Must Dos’ at the top of the list and work our way down to ‘This would be nice’ because that kind of guidance is what we need.” 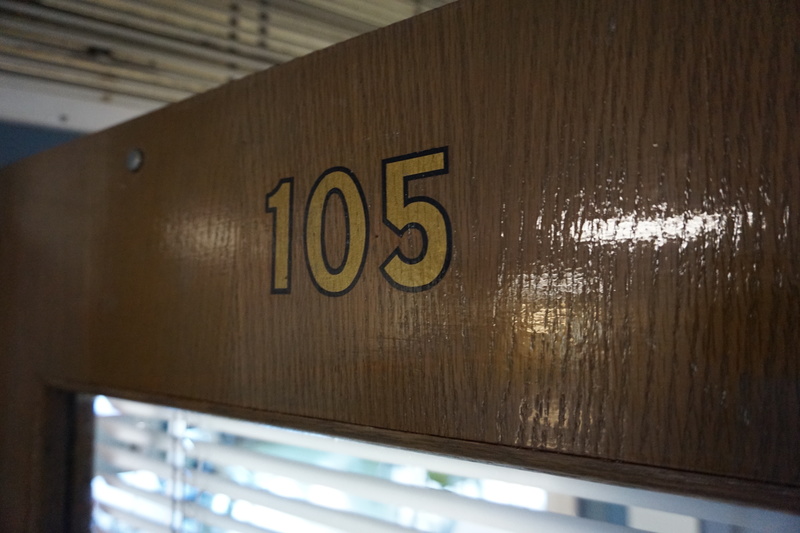