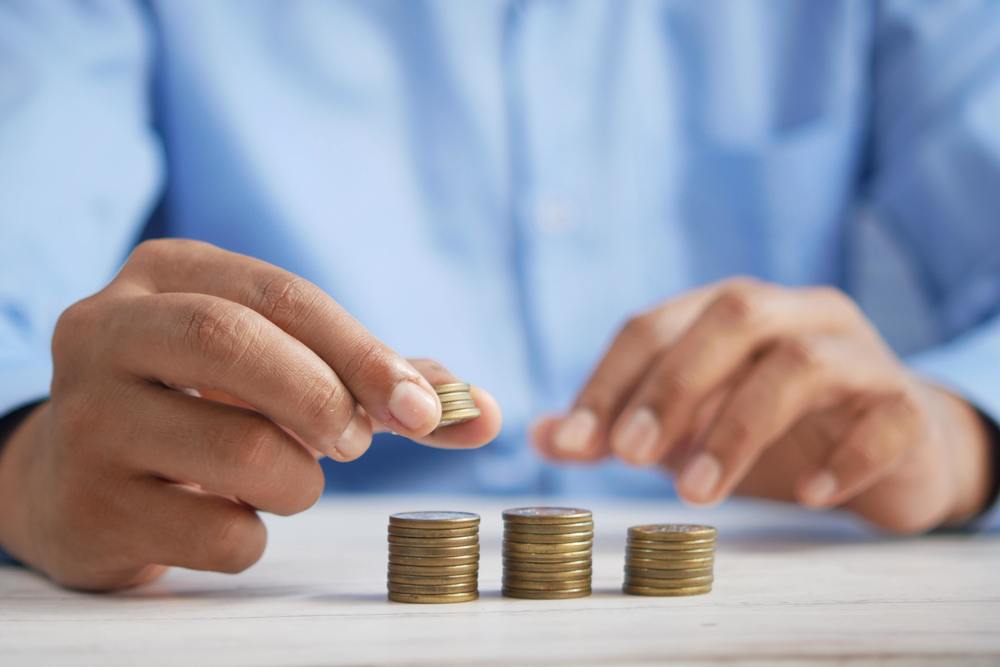 MIDDLETOWN, R.I. (JANUARY 18, 2022) – The Town Council wants to see what $60 million would get for improvements to the school buildings.

During a meeting Tuesday night in Town Hall, a split council backed off $90 million plans to upgrade each of schools championed by the School Building Committee, saying the cost was too much without enough specifics when there are many other needs facing the community.

Instead, a split council voted on the $60 million compromise, which allows the School Building Committee to continue its drive to get a school improvement bond before voters in November while taking advantage of state reimbursement money.

Before the revised application goes to the next step of Phase II to the state Department of Education, it would need to go before the council again for review and approval.

“I think this timeline is incredibly accelerated,” Councilman Christopher Logan said. “I know we have (deadlines) we have to meet and you guys (the School Building Committee) have done a novel job at getting it all done, but we’re accelerating a big decision in only a few months time.”

The future of the school buildings and grounds in Middletown has been the subject of an off and on discussion over the past decade plus.

To date, the community has chosen to fix the buildings it has instead of constructing new. The thinking has been there’s useful life in the 50 plus year old structures and renovations are a way to save money.

The Building Committee released an ambitious, exciting plan in mid-December to update each of the schools and bring them into the 21st century. The price tag on the projects ranged from $96 million for infrastructure and safety upgrades only to $178 million for sweeping improvements to each building.

Supporters have said a major selling point was the reimbursement money available from the state of Rhode Island to help pay for the work. According to preliminary numbers, the schools are eligible for at least a 35 percent reimbursement on any of the projects discussed to date. Those figures could climb up to close to 50 percent if certain criteria are met, meaning close to 50 cents on every dollar would be paid back.

At a summit a week ago with the School Building Committee, the council heard about the latest proposal to put a $90 million bond before voters in November. Of that, school figures indicated $40.7 million of that cost would be picked up by the state, leaving local taxpayers responsible for $49.3 million.

Under that plan, most of the renovation and improvement would be done at Middletown High and Gaudet Middle schools. In this scenario, the Oliphant administration building would be closed and those offices would be shifted to new offices at the Gaudet campus along with the Newport County Regional Special Education program. In its place, the Town has talked about bringing an affordable housing project to that campus at 26 Oliphant Lane.

School officials and their architects have said the community would get the biggest bang for its buck in those two buildings, potentially extending their useful lives 30 to 40 years or more.

As for the elementary schools, modest work would be done at each, but a wider analysis of those buildings was needed. That’s because school consultants indicate the useful life of Forest Avenue School and particularly Aquidneck School might be far shorter.

During a two-hour discussion Tuesday, council members, educators and School Building Committee members went through the $90 million bond, what it meant and what was next.

School Building Committee members said the $90 million proposal was the right plan at the right time. They reiterated not moving now might end up costing the community money and the reimbursements from the state might dry up.

“That need is never going away until we address it all,” School Building Committee Co-Chairman Charlie Roberts said.

However, a split council said while the needs might be there, the ability of the community to pay for all the work now was a stretch. That was especially true, they said, given some of the uncertainties about reimbursements, the impact on the tax rate and other related items.

“I’m not making decisions based on ‘I’m not sure,’” council President Paul Rodrigues said. “We’re going to make the best decisions for the town on facts.”